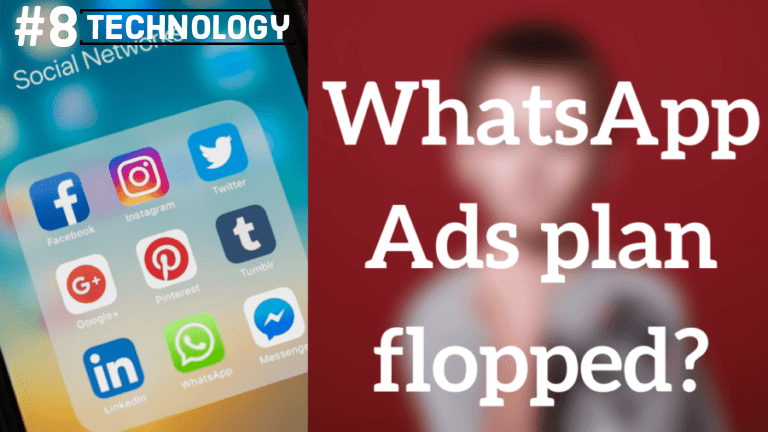 Does WhatsApp have ads? You must have wondered sometimes like what can be the monetization strategy in WhatsApp and from where does this widely successful messaging app make money from, right? A major change was going to happen in 2020 after which WhatsApp fans might have got irritated. Facebook planned to monetize its child company … Read more Why Facebook halted the idea of WhatsApp ads? 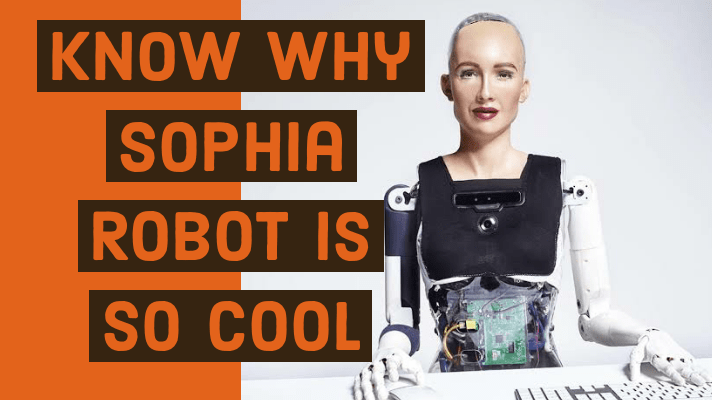 Who is Sophia? Sophia robot is the mastermind of Dr. David Hanson, Hongkong from Hanson Robotics. The robot who smiles laughs and frowns just like humans. This humanoid robot was launched on 14 February 2016 and showed up the first time at South by Southwest Festival (SXSW) in March 2016 in Austin, Texas, United States. … Read more Meet Sophia: The Human-like Robot 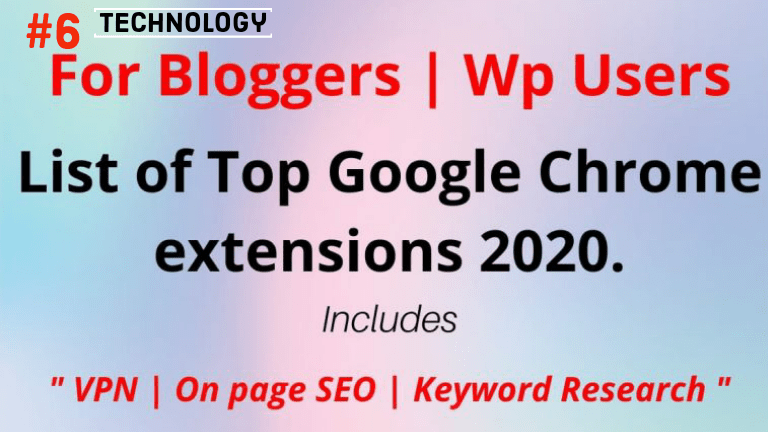 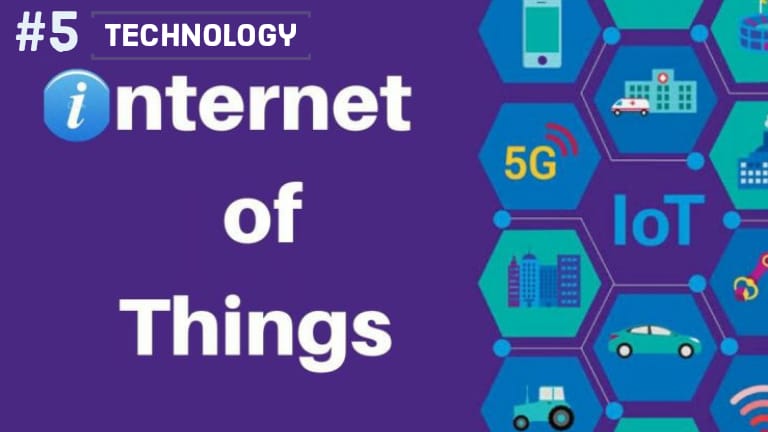 We all are familiar with the word “Internet”. Its been here for a long time. It is just an interconnected network that is used for communication and getting information. Let’s get into IoT meaning. By making things connected to the internet, the technology in computer science has made automation a lot easier. In today’s era, … Read more IoT meaning- Ultimate Guide to IoT 2020

Be realistic and believe in miracles 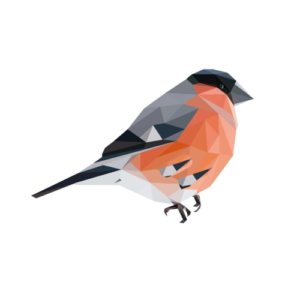